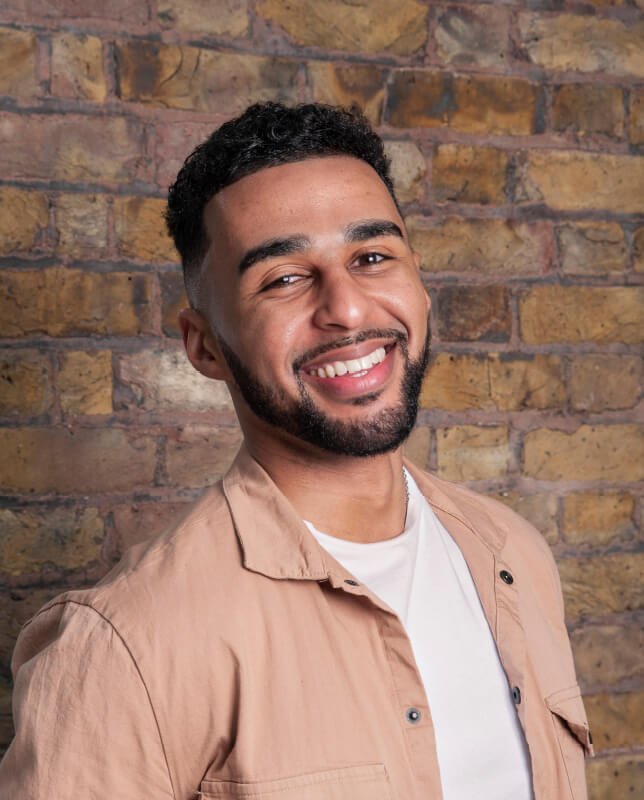 Last week, some of the TreasurySpring team attended the European edition of Money 20/20 in Amsterdam, the largest global fintech event bringing the industry’s leading minds together to connect and create the future of money.

In what was an eagerly anticipated conference, the 3-day event exceeded expectations and showcased the truly impressive companies that are emerging within the Fintech ecosystem.

The conference shone a light on some of the key themes circulating within not only the fintech universe but the wider venture capital (VC) market. Without explicitly saying it, it felt as if ‘payments innovation’ was the overarching theme, as almost every 3rd stand was a form of payment provider, with ‘embedded finance’ as a prevalent subtheme and subject of multiple talks throughout the event. The headlines preceding the event were snatched by Apple, following their announcement that they will be joining the Buy Now Pay Later (BNPL) market, alongside Klarna, Affirm and a seemingly ever-increasing band of others… The competition within the sub-sector is rife and continually developing, but the finish line is still a dot on the horizon.

The second largest ‘conference real-estate renters’ were crypto-focused fintech’s, who boasted some of the flashiest (yet impressive) stands. Following the funding frenzy that cryptocurrency start-ups embraced during the pandemic, it will be interesting to know if the money spent on premium stands and hosting lavish, high-rise parties was the perfect execution of marketing spend or a relic of headier times in the crypto sphere? Despite the headlines surrounding the decline of the cryptocurrency markets and the idea that it is a retail-only playing field, the chatter around the conference revealed how governments, regulators and the banking sectors alike are beginning to embrace its value, emphasising the sentiment that crypto and decentralised finance is here to stay and will be a prominent figure in reshaping the future of the finance.

From a broader VC perspective, we had the opportunity to network with many venture capital funds and institutional investors spanning the spectrum of fundraising from pre-seed through to late-stage funds. It was interesting to get their perspective on the new valuation challenges as we begin to enter the world of rising interest rates and declining market liquidity. The general consensus seemed to be a shift in focus from later stage mega-rounds to earlier stage bet-spreading, on the basis that entry price is a less significant determinant of outcome in the smaller rounds. With all the money that has been raised, plenty of cash still remains on the blocks for later-stage capital injections, but the days of blank term sheets look to be firmly behind us with a renewed focus on due diligence, leaner funding and slightly more circumspect hiring.

Money20/20 certainly highlighted the joys and benefits of an in-person conference. The opportunity to shake someone’s hand or receive someone’s undivided attention for as little as 10 minutes far exceeds the virtual world we have had to ensconce ourselves within. The conference also welcomed the opportunity for investors and portfolio companies alike to host some impressive parties at some even more impressive venues, allowing us to take in the stunning skyline views of Amsterdam after a full day of meetings and talks.

As we come away from Money20/20 with a virtual pocket full of LinkedIn connection requests, a new tote bag full of payments memorabilia and a blood stream of Lavazza coffee there is an overwhelming sense of appreciation to be a part of the amazing fintech community. The transformation of the financial world is still very much in its infancy and seeing the new technology that is being built, packaged and delivered to manage our personal and (increasingly) professional lives in a more efficient and aesthetically pleasing manner is highly exciting.