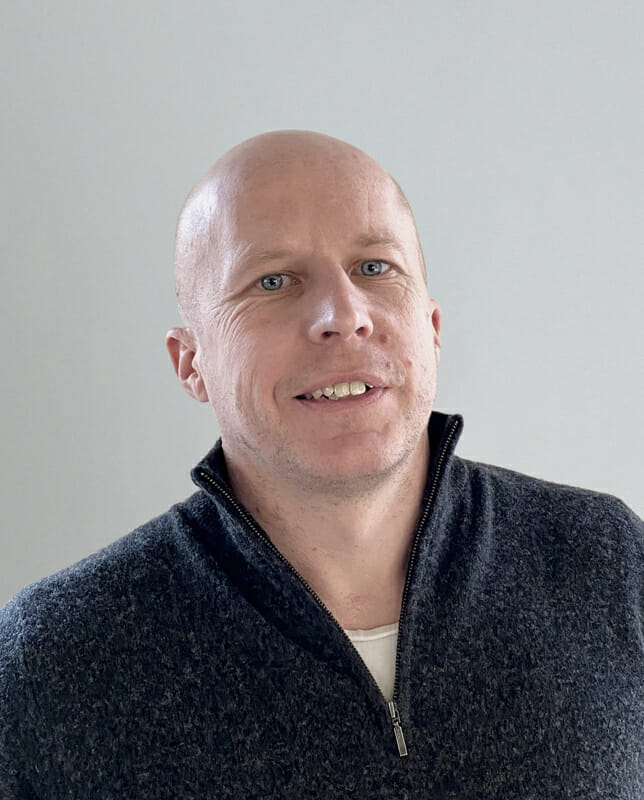 Last week saw a grand total of 20 central bank monetary policy announcements, climaxing on “Super Thursday” where we heard from no less than six, including the ECB and Bank of England. Several themes were abundantly clear. Inflation is persisting and action must be taken by both reducing extraordinary stimulus and bringing rate changes forward, hiking more aggressively. The rhetoric of jobs + inflation is dissipating as the rate of price increases is becoming intolerable and potentially damaging the longer it is left unchecked. Throw in a new variant and the challenge to strike the right balance between price rises from over-heating whilst protecting households, industry and healthcare, those setting policy continue to have their work cut out for them.

Since our last musings, the world’s most indebted property developer, Evergrande Holdings, a Chinese-based firm with $300Bn in debt, has officially defaulted. Over the last fortnight we have seen public rating agencies step in to now make it official. From the outside, the fallout has been muted and all but lost in other headlines. However, the argument that this to be isolated has already been proven wrong. Not only have we seen considerable pressure on the liquidity of some of the more leveraged players…

Shimao Group Holdings, long considered one of the industry’s healthiest, has suddenly become one of the single largest worries in the Chinese real estate sector. Until very recently, the firm had appeared to be largely immune to the turmoil and defaults of more leveraged rivals earlier this month. Unconfirmed reports of difficulties in making payments has seen the value of their debt fall dramatically, at one point over 35%. Fitch still rates the firm investment grade, although S&P did downgrade in November. If even the best a struggling what does that say of the rest?

We also know that contagion by its very definition does not stay neatly in one sector. Property firms continue to be big users of leverage, relying on bank facilities to ramp up earnings in the good times. There aren’t many industries if any that borrow more than them, outside of the financial institutions supporting them of course! This could well be a theme that plays out over the course of next year, unfortunately. No coincidence that just yesterday the People’s Bank of China cut the one-year loan prime rate for the first time since last April then.

Back now to an inflation-related rate outlook. The least enthusiastic of the bunch to reduce stimulus and hike rates in the West continues to be the ECB. Whilst certain measures are to be phased out, we did see an extension to the Pandemic Emergency Purchase Programme, or PEPP, to 2024. Whilst headline figures and rhetoric came in broadly as expected, one Reuters article (see below) did stand out. All is potentially not as it outwardly appears, with dissent, disagreement and some members being quashed by the majority who are keen to keep the status quo of inflation being temporary and pricing pressures set to ease by summer (2022). As we know, being almost two years into this pandemic, time flies. There is a reasonable chance ECB “transitory” starts to look a lot more like the US definition where action is now clearly being marked in. More on that shortly. Year-end has been good for some issuers, taking advantage of a lack of supply in the currency able to offer paper deeply negative (in excess of -1.5% in some instances for bank CP) over the all-important arbitrary date that is the turn of the year, also though representative of the metric for which a banks balance sheet is judged by, making it hugely important for those facing fiscal year-end with often very meaningful regulatory and tax implications.

For those following sterling markets, and anyone with a mortgage denominated in £, it has been quite the ride as we say goodbye to 2021. A final shot of unexpected adrenalin was handed to us all when the Bank unexpectedly increased interest rates from an all-time low of 0.10% to, well, not much more and the previous all-time low of 0.25%. Some were caught on the wrong foot two meetings in a row, but then such is life. Reaction has been somewhat underwhelming, with longer-term interest rate expectations holding steady at best as concerns around longer-term growth linger. What has also become abundantly clear is the complete lack of homes for pounds (sadly not true of the author even before turkey and trimmings) much like Euroland. Two Fridays ago saw the most expensive auction, ever. One-month UK Treasury Bills were sold at a staggering -1.06%. To be clear, this was not driven by imbalances in foreign exchange markets either, there was no profit to be made, mere desperation to secure a good home over this most illiquid of times (festivities aside!). Many of our avenues have remained open throughout, with a good selection of product reacting to the rate rise, and further upside with additional issuers coming in early January.

Whilst not surprising, tone did finally change last week from the Federal Reserve. After several quarters of inflation far outside of what is ordinarily deemed supportive of price stability, the dot plot steepened quite dramatically from just three short months ago. In September, rate setters saw room for just one hike in 2022, this has now tripled. Whilst notoriously inaccurate, direction and velocity are telling. Again though, this close to year-end with the usual demand for dollars not abating until books are full in shorter dates, longer-dated opportunities have been thin on the ground or lacking the sort of premium one might rightly demand. This is certainly set to change once into January.

All that is left to do is wish you all a wonderful, safe, healthy and happy festive period and 2022 from all the team here at TreasurySpring.