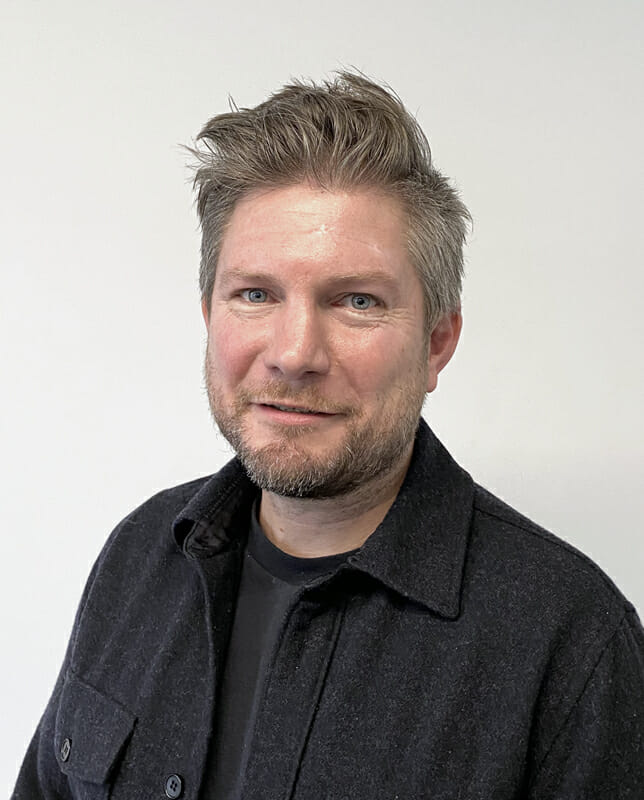 As 2022 draws to a close and thoughts of many turn toward festivities, or more widely what 2023 has in store, it won’t be without notice that liquidity or price has become volatile in short dates. Coming after such a successful and supportive year from BOTH our clients and issuers – this may seem somewhat “Scrooge” like. The reality is really an eclectic mix of past, present (specific to 2022) and future outcomes landing simultaneously. Basically, the financial markets version of “A Christmas Carol”, but with all the bombast of a “Wu Tang Clan” banger.
So, how do each of our year end spectres shape up?

The Ghost of Christmas Past: The Collateral Squeeze.
Appearing first and certainly prepared for (or foretold by firms everywhere), the annual High Quality Collateral Squeeze. This is mostly felt in the $20 trillion repo market but permeates through all. It’s the emergent property of (mainly) wholesale banks window dressing exercises as they ensure they are in regulatory proof. The aim, for liquidity and in particular capital resources meeting minimum ratios (such as the Supplementary Leverage Ratio – which sets a fixed capital to balance sheet leverage ratio). Furthermore, there is the matter of bank levies to settle (or in the EU – contribution to the Single Resolution Fund). And playing no small part, lots of settlement risks given bank holidays and staffing levels.

In brief terms, this “window dressing period” generally means “Cost of Funds” and “Cost of Capital” fall out of equilibrium, leading to retraction in supply of balance sheet and thus collateral. Those fortunate to be holding Bunds and lending them vs EUROs could see 100’s of basis point improvements over the turn.

The Ghost of Christmas Present: Inflation / Central Bank Action
Next up, and specific to 2022 (or at least events not seen since the 1980s) is near record inflation and almost unprecedented Central Bank intervention. 1000’s of basis point raises in base rates, almost a decade of negative EURO rates ending, inflation at 10.7% and 10 year UST yields up 200bps in the year. With the clustering of Central Bank meetings in the run up to year end and in some instances market exuberance at odds with Central Bank speak (Chairman Powell), any surprises or disappointments could become somewhat spicy. Equities in particular hoping for any sign of a pivot to hit the Santa rally, signing off the year with a glimmer of hope.

With speculation on quantitative tightening and what that means IF huge quantities of collateral get released back into the market, plus repayments to the ECBs huge TLTRO programmes (Targeted Long Term Refinancing Operations) – it’s a period never before seen.

The push / pull dynamic between markets and Central Banks, with daily oscillations after each speech, increase market risks – the most expensive (risk) to capitalise. Spreads and buffers increase with a knock-on effect to pricing.

The Ghost of Christmas Yet to Come: All of that and then some…
Can future events influence this year end? Arguably yes (and I’ve not made it to fit the simile to Dickens). Using Donald Rumsfeld speak we have the “known knowns” – persistent inflation, elevated rates, plus, the likelihood of anaemic growth or recession (although perhaps leading to genuine curves). But in outcome terms, a whole host of “unknown unknowns”.

Regulatory reviews of wholesale funding arrangements and changes to capital requirements (such as the removal of Covid capital relief) will alter the cash market position going forward. Particularly appetite to take on liabilities. The see-saw effect of Central Bank tightening and subsequent effects to the Fed’s $2trillion+ reverse repo facility are events to consider. We have macro effects in sizes never imagined, let alone tested. The realisation that inflation is not short term (transitory) will inform and adapt markets in ways simply not yet foreseeable. The very size of this monetary policy tightening is likely to upend assumption and generate increasingly frequent “once in a lifetime events”.

Even the Bank of Japan looks to be getting in on the action or “In Da Club”, per 50 Cent. Which is appropriate given the round of 50bps increases the Central Banks gave in December.

So, like “A Christmas Carol”, the Market is a Scrooge?
Certainly not. Prices in certain products might become tight or non-existent, but as 2022 shows this can be a daily occurrence (certainly as some ex-UK Prime Ministers discovered). Year end does bring many events to a head – but the market is pricing these risks accordingly. Even “window dressing” should be seen as ensuring that risk and financial resource are in check.

There are ways to reduce these year end impacts whilst keeping the best possible risk-adjusted returns. Diversification of product, issuer and duration (where appropriate) always being the optimal approach. Year end can be a positive time to re-assess portfolio and look at products that may have appeared to be outside comfort zone. Ultimately this is protecting your financial resource muscle, but also adding tangible revenue streams as rates normalise.

Where Scrooge found catharsis from his nights of terror, year end is an inflection point to embrace change and diversification. Although, never lose the mantra of “Collateral Rules Everything Around Me”, as it will always “Protect ya neck” (to steal from the Wu Tang again)….